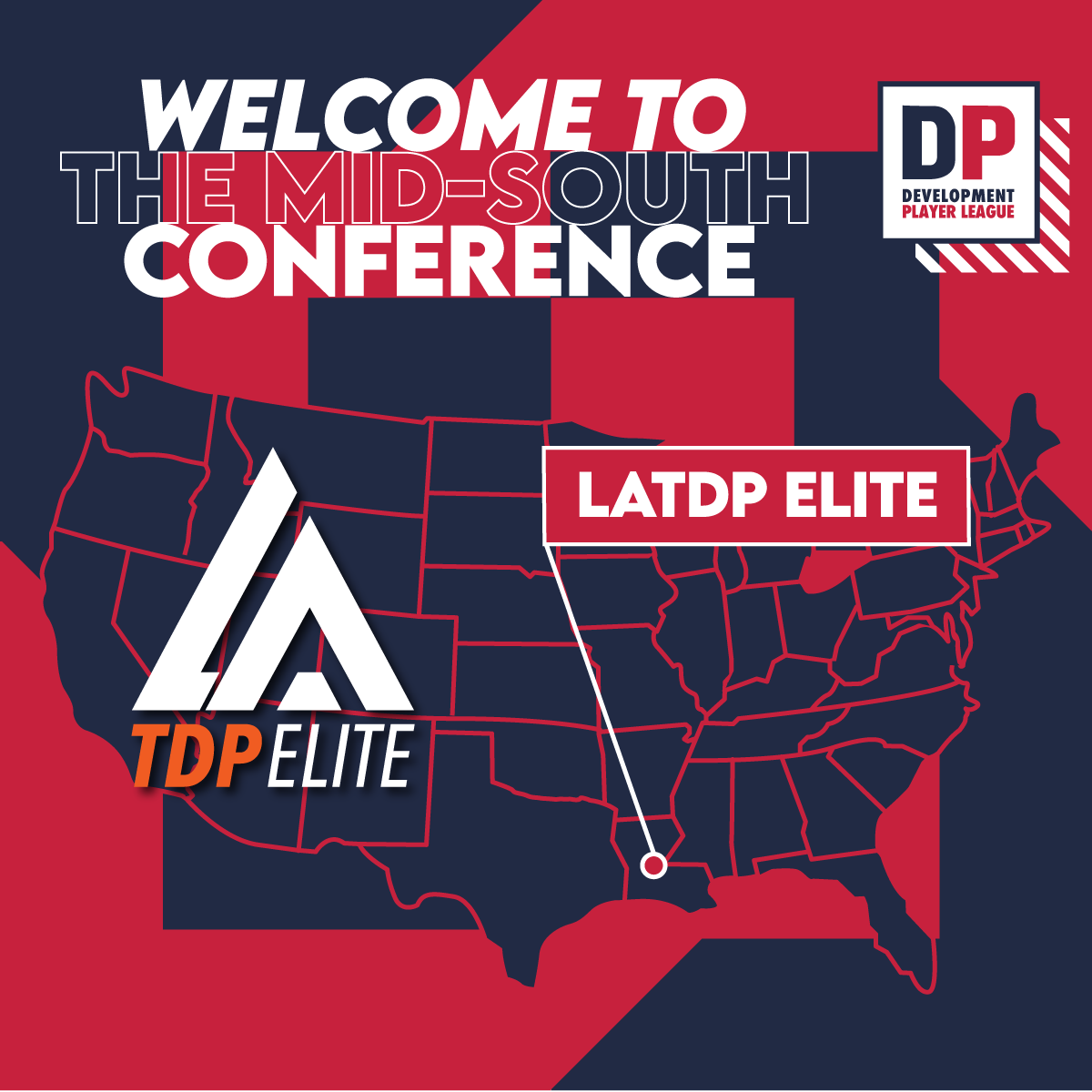 The TDP Elite program will be a collaborative select team that will train regularly on Monday evenings during the season in addition to the players’ club teams.  Training locations will either be in Baton Rouge or a combination of Baton Rouge and New Orleans.  Elite players from around the state are encouraged to try-out.

Participation in the league will not conflict with high school soccer season.  Players can also stay on their current Club teams.  The DPL program and fees are separate from Club programming and fees.  Top level Club teams from Baton Rouge Soccer Club (BRSC), Louisiana Fire Soccer Club, and Lafayette Dynamo will avoid conflicts with the DPL.  The DPL league will take precedence over all other leagues and games.  The cost to participate will be $1025 for the 2021-22 season.  The training/coaching staff will include Louie Smothermon, Marvin Smith, Hubie Collins, Kevin Mooney and other top level Club coaches. 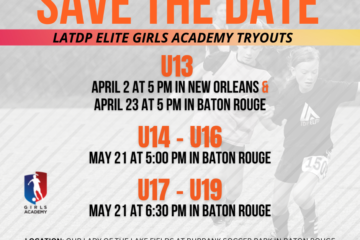 Girls Academy – Save The Date

Tryout dates for the LATDP Elite 2023/24 Girls Academy season are now set. Participation in a current member club is not required to register/attend tryouts. The initial tryout acts as the first step in the identification Read more… 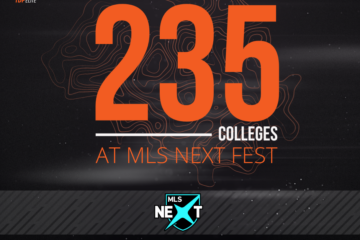 Over 200 Coaches at MLS NEXT Fest

MLS NEXT Fest features over 300 of the top youth teams across the United States and Canada competing in the MLS NEXT Fest Showcase and Generation adidas Cup qualifiers. The seven-day event held at the Read more… 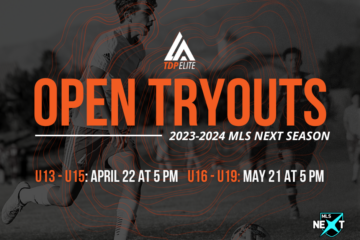 Registration is open for all 2005 through 20011 boys for the 2023/24 MLS NEXT season. LATDP Elite’s tryouts provide players with the opportunity to be assessed at an initial tryout. The initial tryout acts as the first step Read more…